Art Clemons was a Georgia Institute of Technology graduate with a Bachelor of Mechanical Engineering and a Master of Science in Mechanical Engineering. He worked as Mechanical Engineering for Kimberly-Clark Corporation for 20 years. Art volunteered many hours at local schools, served as a SFEEF board of directors and helped with SF United Methodist Church’s free tutoring program. Art, a devoted family man, was dedicated to his wife and their two children. Art’s wife, Dana, is a teacher at Stapleton Elementary and both children are Spanish Fort Toros!

Bill Imle was an outstanding citizen in both the community and the country. Mr. Imle had 23 years of military service as a Captain in the Marine Corps and retired as a Commander in the United States Coast Guard. After his military retirement in 2005, Mr. Imle worked for Lockheed Martin as a Technical Trainer in Mission Planning. He was Assistant Scout Master for Boy Scout Troop 109, a member of the Spanish Fort United Methodist Church, actively participated in the Men’s Accountability Group at the church, and attended many functions for the Baldwin County School System. His greatest accomplishment was the family he loved.

Congratulations to Tucker Wilson and Emma Kate Davis! These students were awarded the Clemons-Imle 2022 Scholarship for representing the qualities that Art Clemons and Captain Bill Imle exemplified during their lives. Emma Kate is enrolled at the University of South Alabama and Tucker is enrolled at Middle Tennessee State University.

We are proud of the student leader in each of you! All the best in your future endeavors! 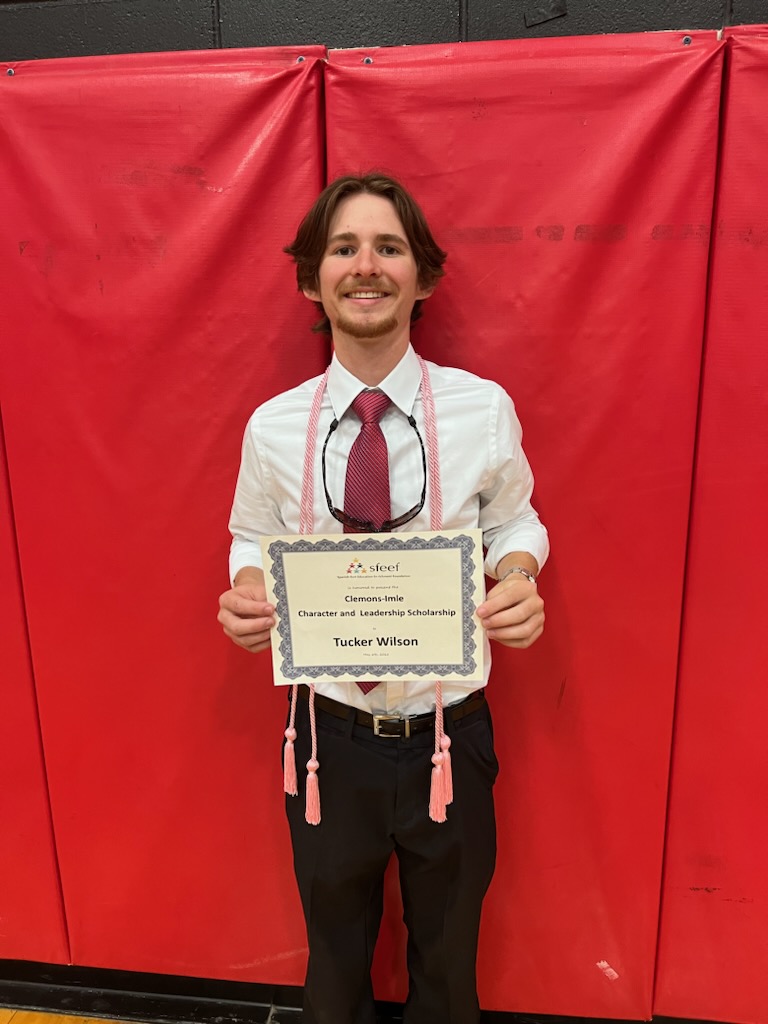