SFEEF is proud to sponsor Scholars Bowl! Dedicated teacher sponsors have built a great tradition of winning with the finest mental athletes competing for Spanish Fort Schools each year.  We are proud of both SFHS and SFMS teams! 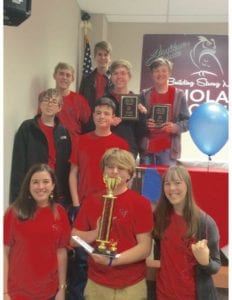 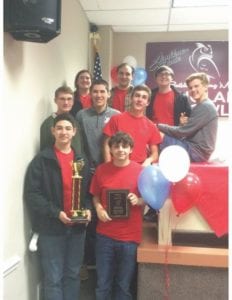 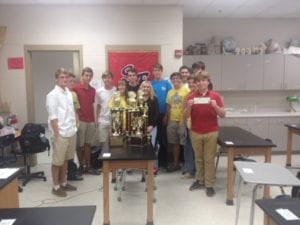 SFEEF Sponsors Spanish Fort Scholars Bowl. It is our pleasure each year to fund the Junior and Varsity teams. Good luck and Go Toros! 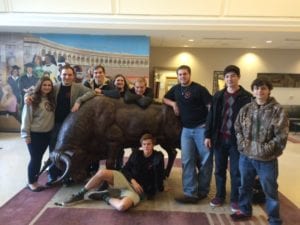 Congratulations VARSITY placed second in the Scholars’ Bowl competition held at Faulkner State Community College with a 12-1 season. So proud of you!! 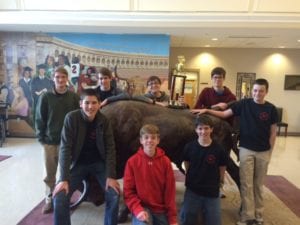 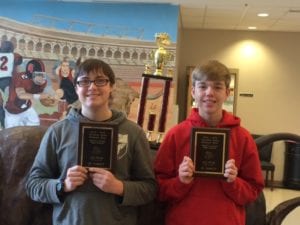 Cole Allen was the JV player with the third highest
score in the tournament and Jackson Chamberlain had the fourth highest
score.